Eastside Catholic School is a Catholic faith-based educational community where students learn to integrate their thinking and believing in ways that encourage intellectual excellence, nurture relationships and inspire a life of leadership and service to others. 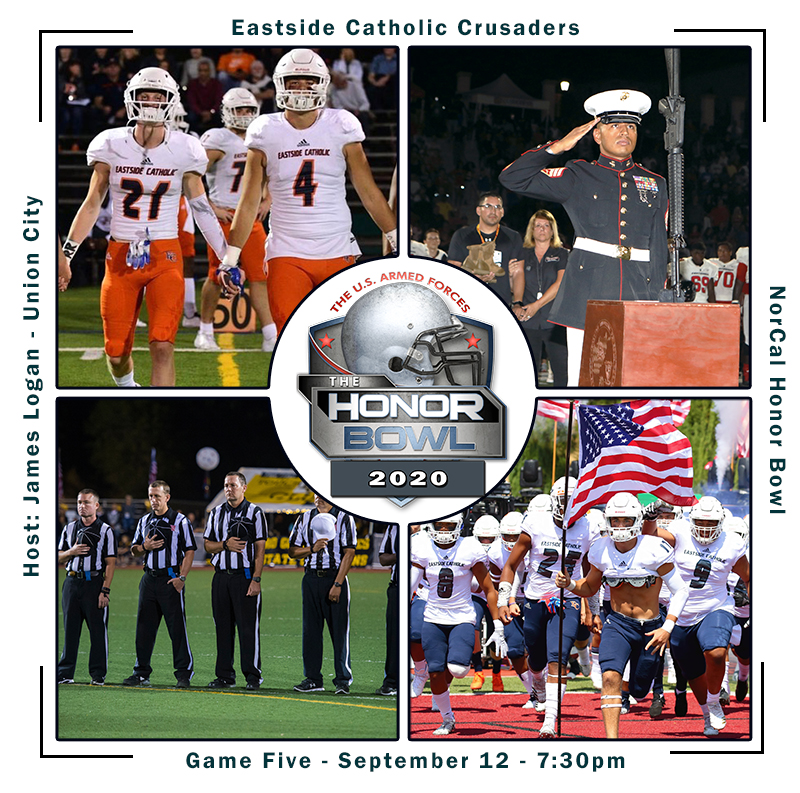 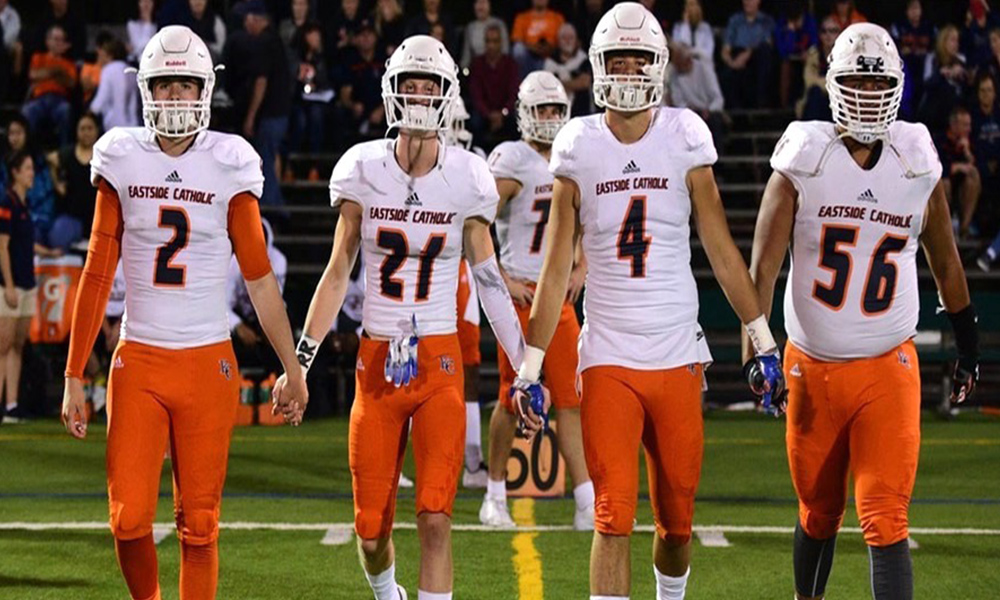 ‘Visiting Eastside Catholic, travelling from Sammamish, WA, is in their third Honor Bowl and will play in the NorCal event for the first time. The Crusaders had an amazing 2019 season where they finished 12-2 and ended in a tough 3A metro league in 2nd place. They went on to beat O’Dea and capture the 3A Section and State Championships. Their season did not end – They competed for the third time in the Geico National – State Championships in Las Vegas. Head Coach Dominic Danste will lead his Crusaders in 2020 with returning QB Logan Mausau (3035 yds 33 TD’s), WR Zion Scott. DE Jaylahn Tuimoloau (So. – #1 National Recruit in 2021!) along with DL Peter Taoipu. 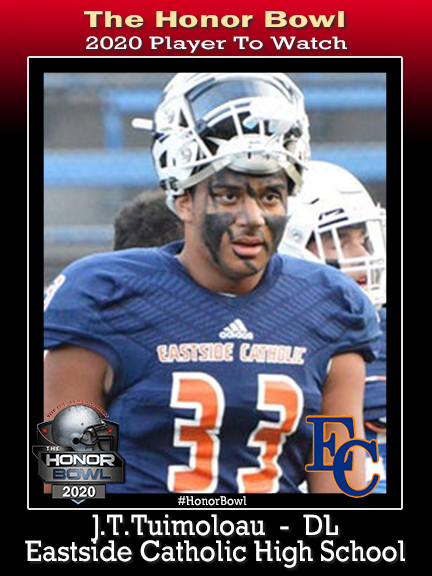