At Liberty High School, our partnership among the staff, students, parents, and community is committed to: 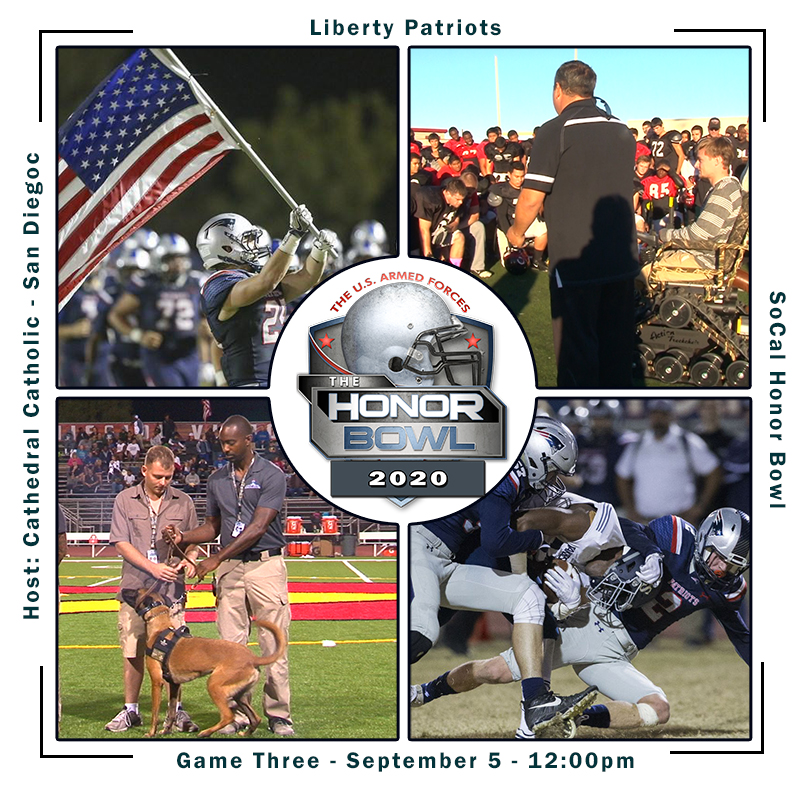 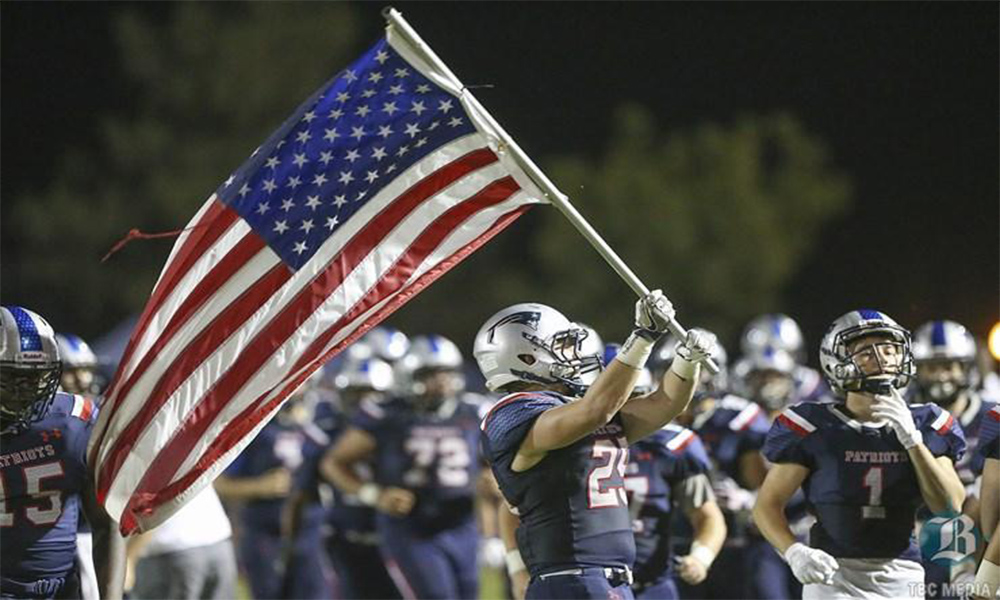 Visiting Liberty Patriots were invited to The Honor Bowl and Head Coach Bryan Nixon immediately responded with an emphatic Yes! Liberty hails from Bakersfield, a region that has never been represented in this national showcase. The Patriots were 10-2 and were Southwest Yosemite League Champs as well as CIF CC DI Semi Finalists. Liberty will have QB Haden Mann who had 1,530 yards with 11 TDs. Both RB Prentice Boone (982 yards, 5 TDs) and WR Jason Oliver should extend their offensive prowess in the 2020 season. ILB Brady Anderson will continue to make stops to help the Patriots on the defensive side. 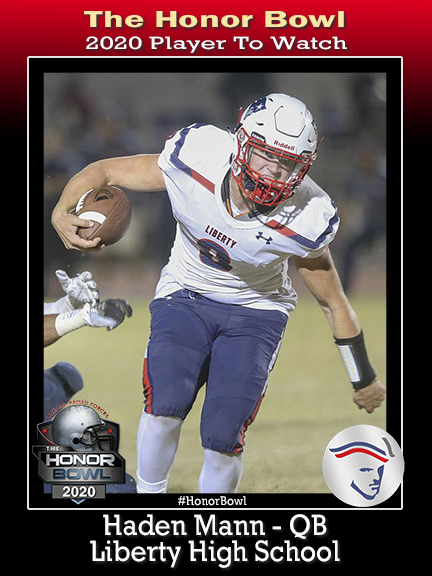 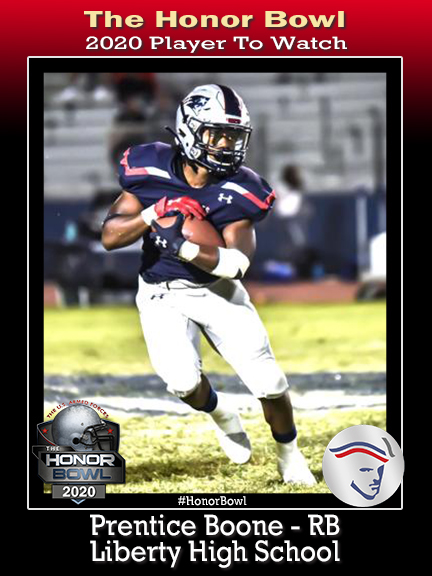